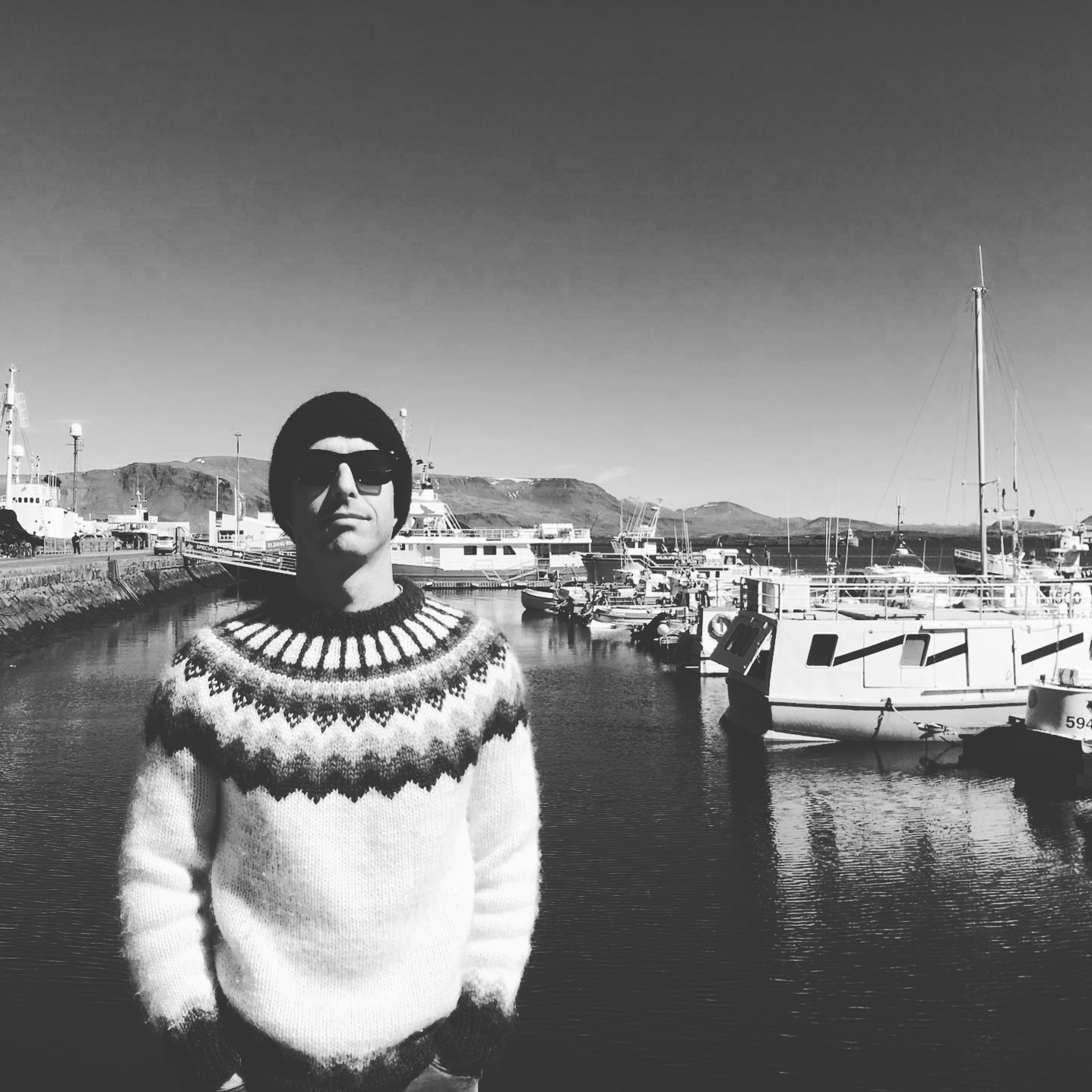 Loïc Grobéty is a double bassist, bassist and electronic musician for more than 20 years. He has toured the world and has performed about 1000 concerts. He comes from underground and extreme music – black metal, death metal, grindcore – in which he has evolved for 17 years with bands like Enigmatik and Daïgoro. He was a composer, leader and booker. In 2007, he took courses at the EJMA (Lausanne) to complete his skills in harmony, electric bass and jazz history with Jean-Pierre Schaller as his teacher. He then took private lessons in double bass and composition with Dragos Tara. This was followed by various internships in Paris and Berlin to meet improvisers Joël Grip, Pierre Antoine Badaroux and Clayton Thomas. Loïc Grobéty played in the modern jazz 4tet Marc Jufer Immersion 4tet and recorded two records with Unit Records, he worked for many years with the large ensemble Insubmetaorchestra and recorded various studio sessions for bands such as Cortez, Abraham (post-hardcore) and Arythmatic (hip hop).

Since 2015, he has been particularly interested in the integration of experimental music into so-called popular music as well as sound exploration without borders. Loïc Grobéty produces a sincere music, without artifice with a strong message. He leads the Convulsif group that presents rock music by questioning this genre. This project telescopes the style with noisy improvisations and conceptual compositions to present 21st century metal. Note the presence of a bass clarinet and a violin. He participates in many projects from rock to noise and hip hop with an open mind and curiosity.
He is responsible for Hors Normes festival (experimental music) as well as Jazz en Rade in the Vallée de Joux. In 2019, he obtained a CAS Manager socioculturel dans le domaine des musiques actuelles.